It’s been something that we’ve been looking at doing for a few years now, but finding a property that was in a location we liked, was within our budget and had the features that we were looking for seemed beyond difficult.

Spending four months locked down in a city centre flat with no access to a garden really makes you realise just how much you take the ability to go outdoors for granted.

There was no chance we would be able to find anything during lockdown as all property services had ground to a halt and weren’t allowed to proceed until restrictions were lifted.

We spent some time thinking about what we wanted in a home and what we were willing to compromise on as perhaps what we wanted was originally too specific and holding us back from finding somewhere we would want to live.

Looking on Instagram and seeing some local home renovation accounts, it started to inspire us to look at properties that we wouldn’t normally consider.

Going through the local property portals again, we checked out the details of more homes than would have fit our criteria before and added a few to our list of saved properties.

One in particular that was quite a bit below our budget and had fewer photos of rooms than it was meant to have, but for some reason we had a good feeling about and felt it was a bit of a hidden gem.

We arranged a viewing for early Saturday morning so that we could see the property in the best lighting possible.

As soon as we walked through the door, I (Peter) spotted the staircase bannisters and knew we were on to a good property.

You get this feeling that you know this could be the one, which I’ve only had in one previously viewed property.

As we made our way around the property I was starting to picture us living here more and more.

Now, don’t get me wrong. There were some aspects of the property that we didn’t like. The size of the kitchen being the main one.

Having finished the viewing and sitting in the car afterwards we both had the same opinion of it and felt that it could be the one for us.

It ticked so many of the boxes. 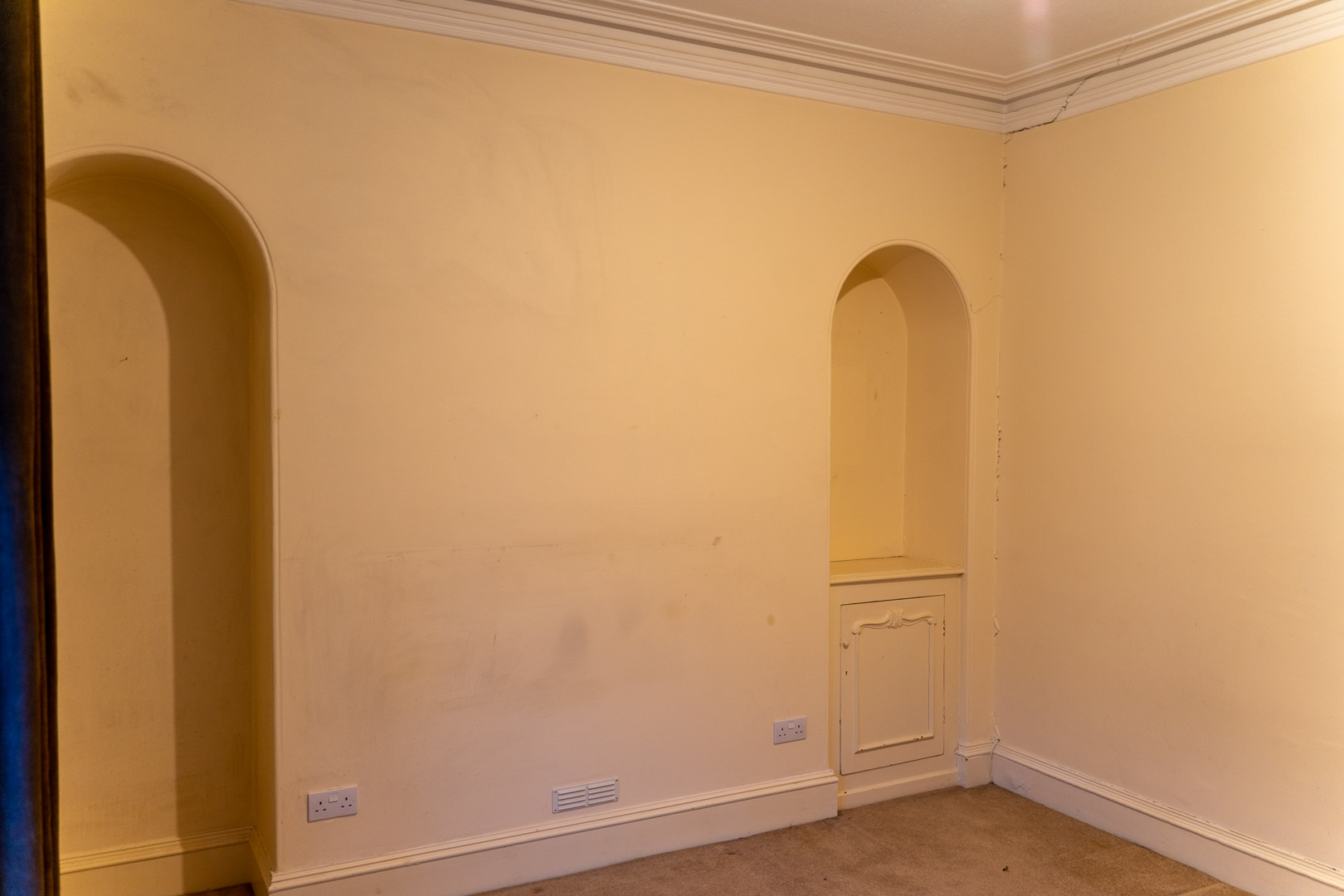 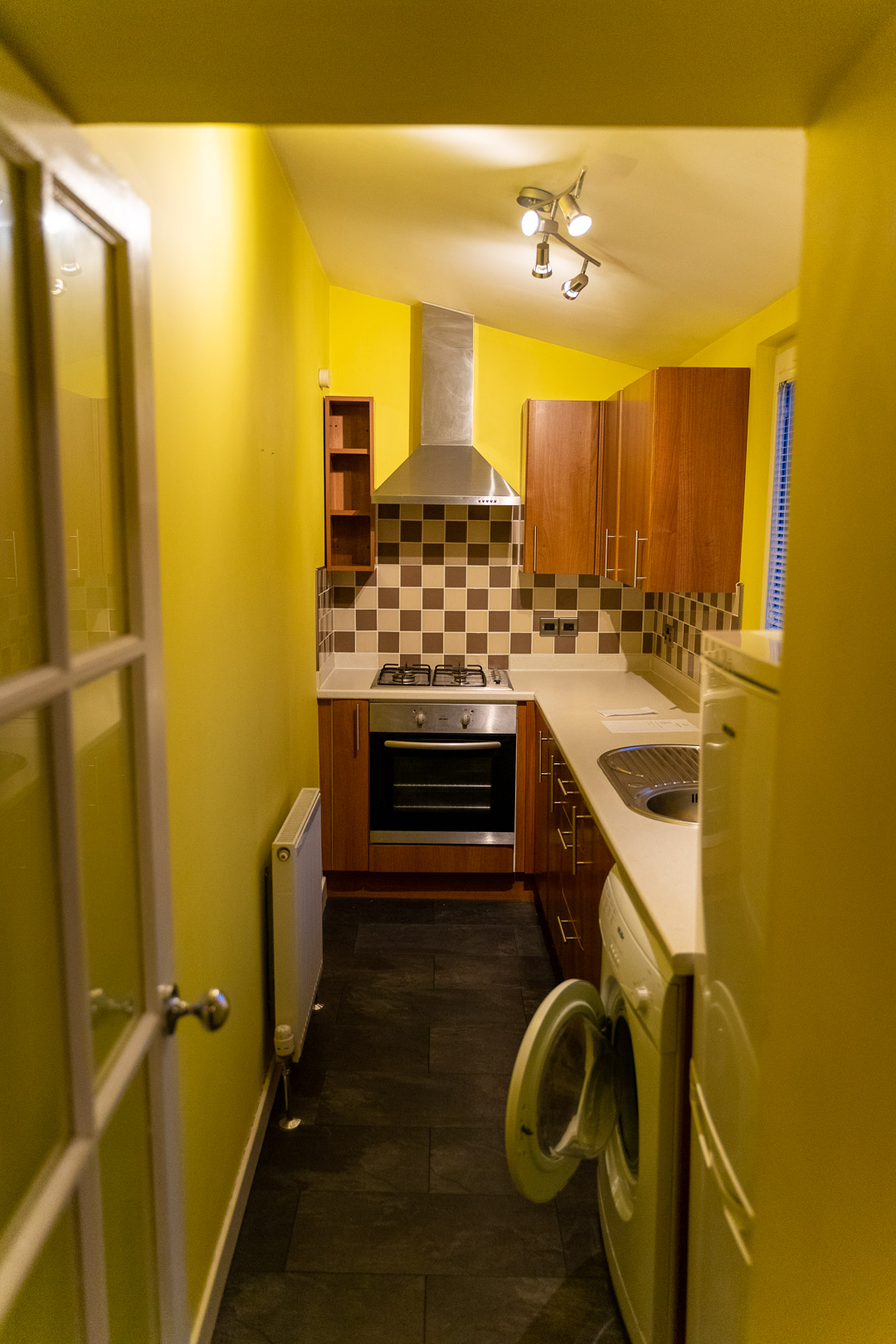 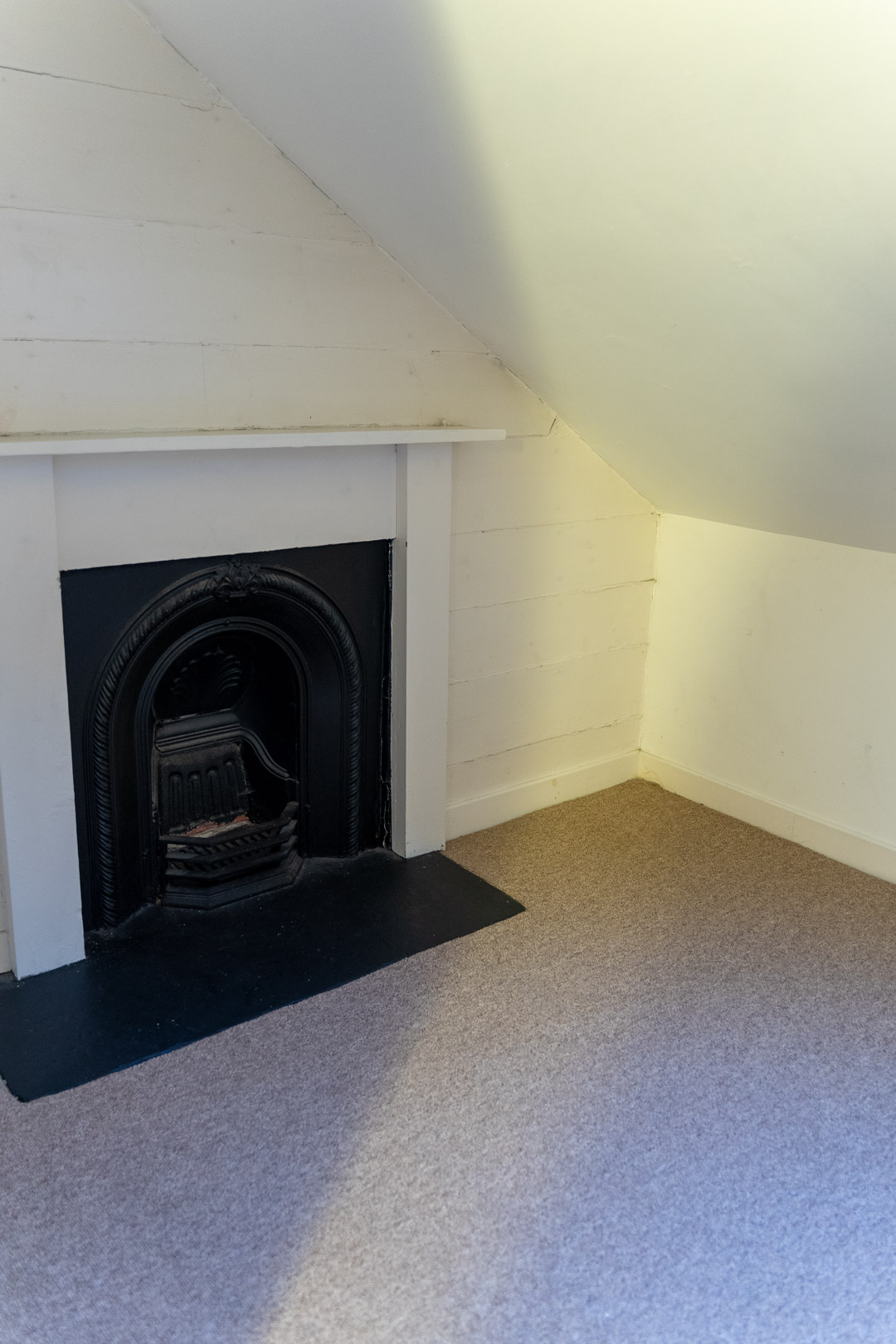 When viewing the property, we were also informed that it had been on the market for a few months and had only generated one viewing in that time other than ours, so we knew that we could get it for an even better price than it was on the market for.

We went home and sat on it for a few days since it was the weekend and discussed whether it was something we could and should go for.

It was well within affordability and seems like quite a good investment opportunity as it was valued at much higher on the previous sale a few years ago, so we thought it seemed like a no brainer.

We booked in to see a mortgage adviser at the start of the week and arranged a second viewing just after having received our mortgage in principle.

It seemed like we both thought it was the one and we put in our offer and hoped for the best. We went in quite a bit under and expected it to get rejected which is pretty standard.

After a bit of back and forth between solicitors, we had it confirmed that our offer had been accepted and we could start to relax and celebrate.

Fast forward and we’ve now been in the new place for a few months and have settled in as much as you can during a pandemic.

There’s plenty of stuff that we need to do around the house to make it how we want it, but given the current restrictions, we don’t want to jump into buying things that we don’t want to be a long term fitting in the house.

So we’re quite happy with how things are at the moment and can’t wait to take you on our journey of making this house our home.