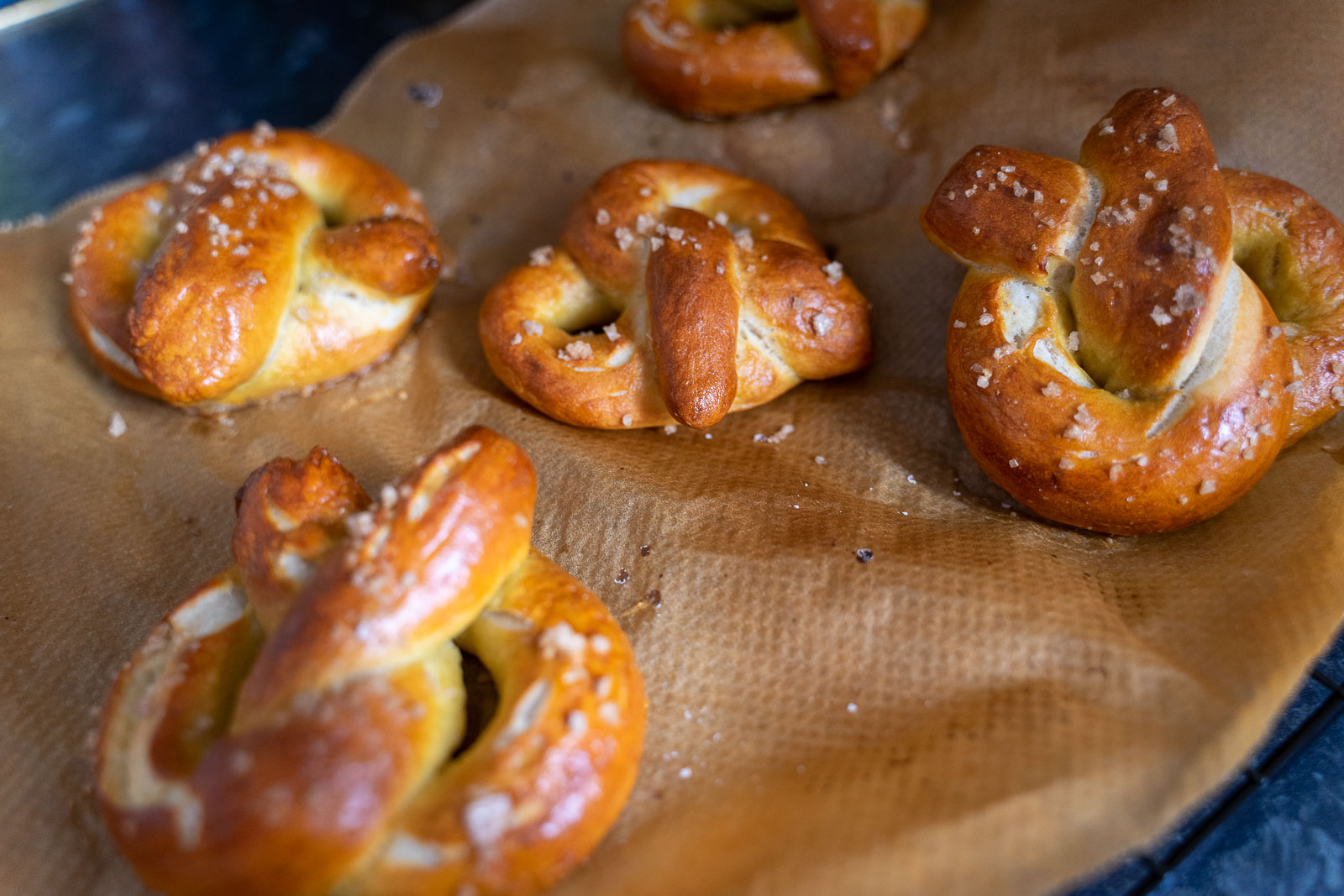 Cinnamon sugar soft pretzels! It was only a matter of time before I put this great recipe up!

I don’t know about you but I always associate cinnamon with Christmas.. which is funny for someone who eats cinnamon and raisin bagels every other day so whatever came over me to make some cinnamon sugar pretzels at the end of April, I don’t know! Although, saying that, we did have some snow yesterday.

These cinnamon sugar pretzels with butter are absolutely delicious but very filling! You can choose to make a small batch of 16 pretzel bites or 8 much larger like you would find at the Christmas markets.

Check out my cinnamon sugar pretzels recipe below!

Freshly made pretzels can be kept at room temperature for 1-2 days.

Wrap in some plastic and try and refrain from letting too much air get in.

You can freeze pretzels before or after baking and keep for up to 1 month.

Simply defrost and pop in the oven for approximately 10 minutes before eating. 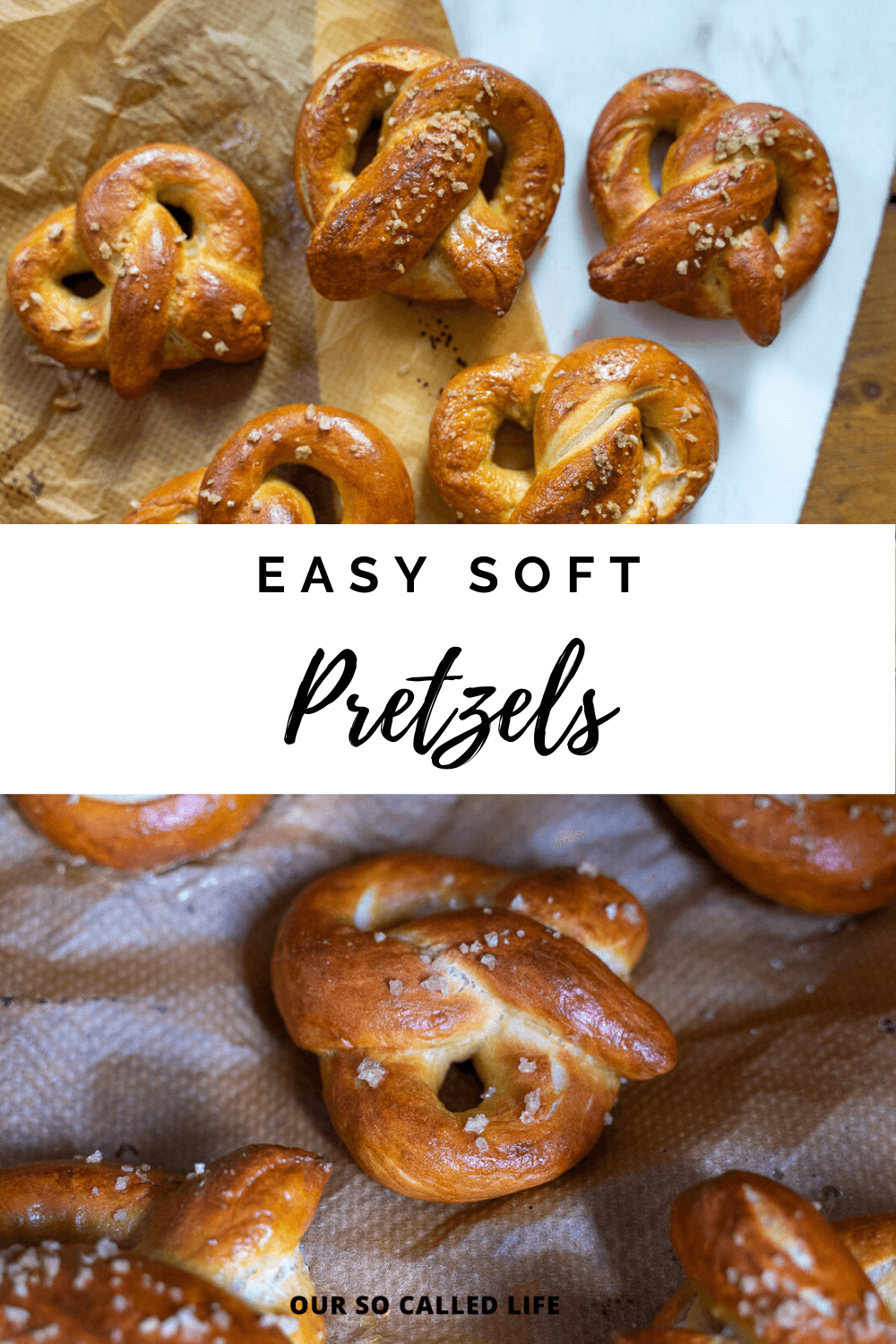 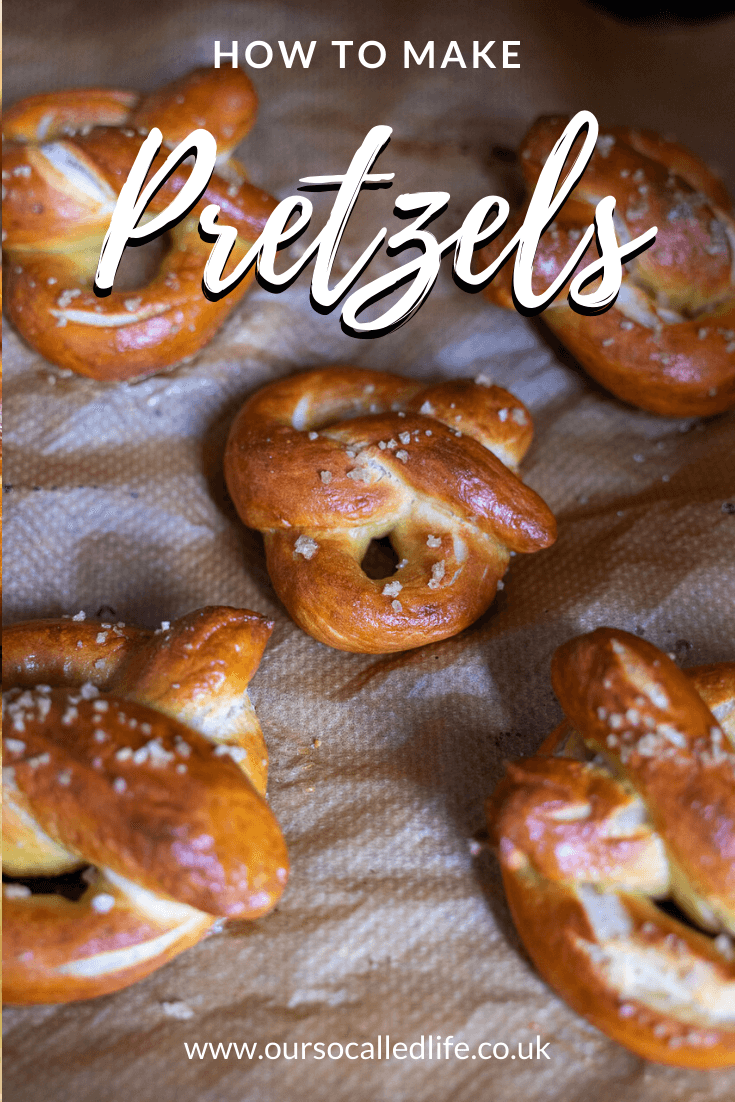 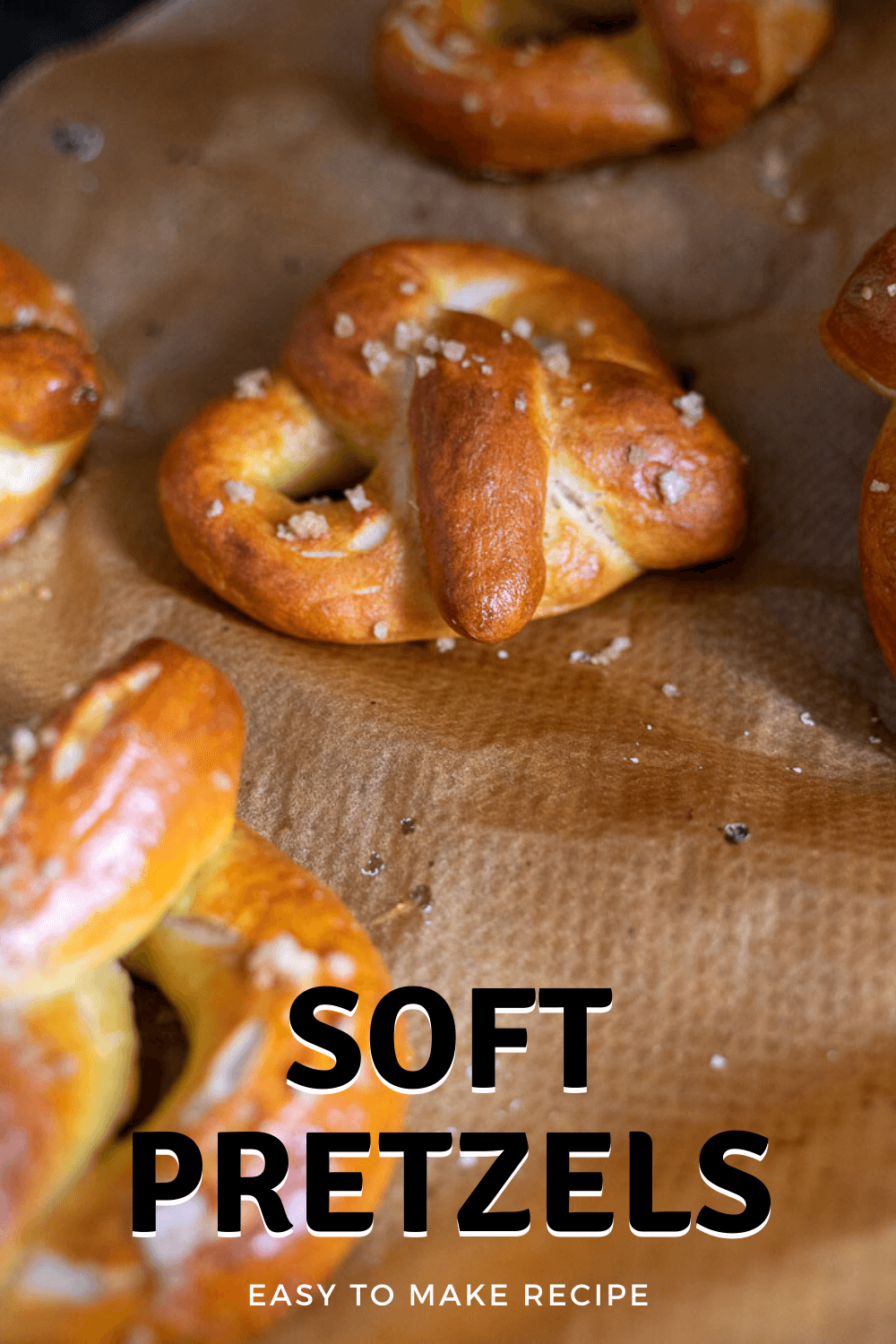