Maggie’s Grill is somewhere that I have been threatening to visit for a really long time. After years of enviously listening to friends talk about how good it is and after years of looking at the menu online, I had almost resigned myself to the fact that I might never actually get around to it.

Because for whatever reason, I never found the opportunity to go myself. Or maybe I did, but many of the friends who went regularly are men, and although I might have been more than welcome, I also knew I’d be crashing what they deemed to be a *het hem* boys night.

And that’s not the experience that I wanted, let alone them.

So, when Peter made the last-minute suggestion to go there for tea this week, I was all in.

Although frankly, the short notice threw me off a little as I quickly began to regret eating such a big lunch, on the other hand, I didn’t want to pass up on the opportunity to finally tick it off the list.

If you don’t yet know much about it, Maggie’s Grill is a delicious soul food restaurant serving plenty of barbecue and Southern United States comforts. 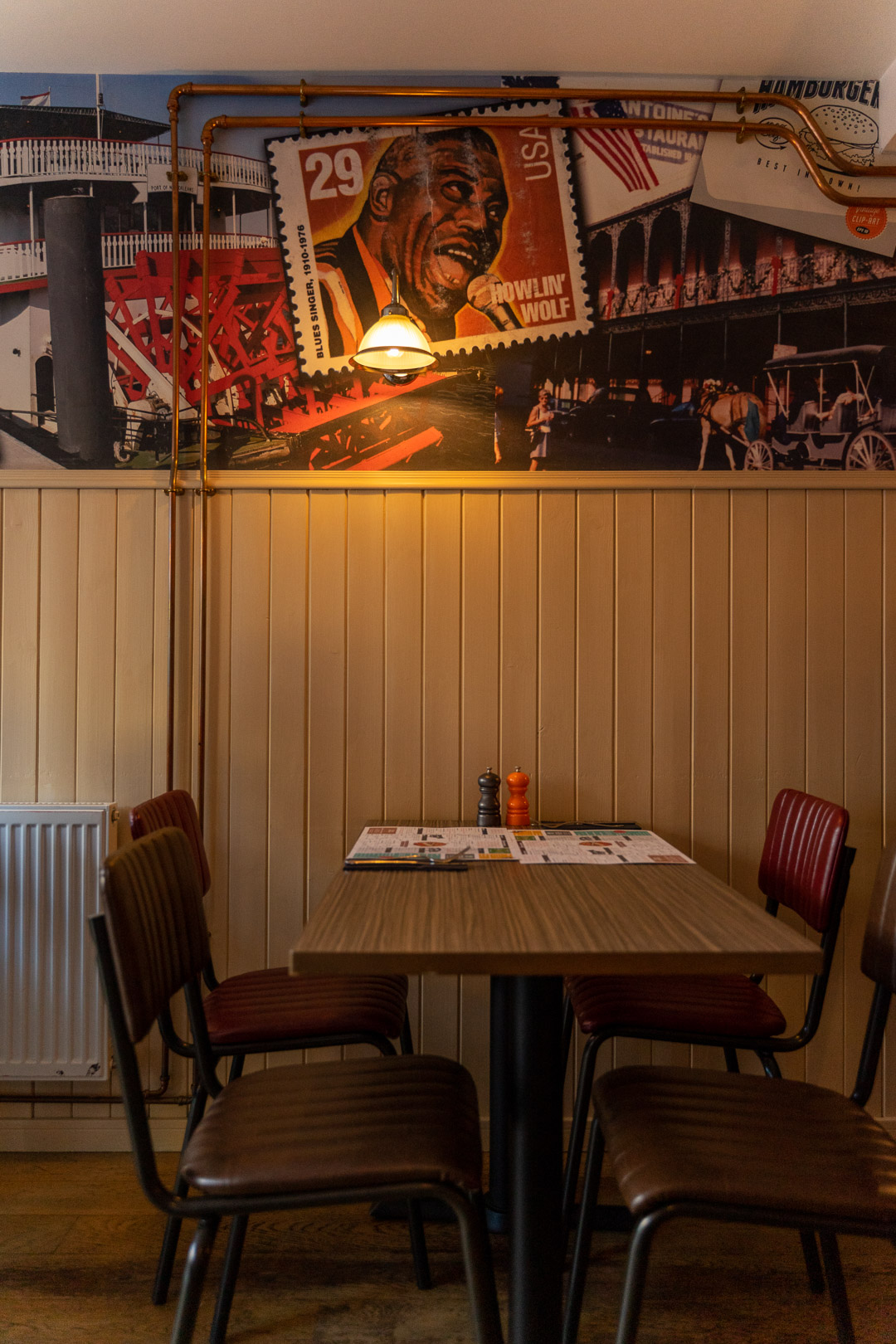 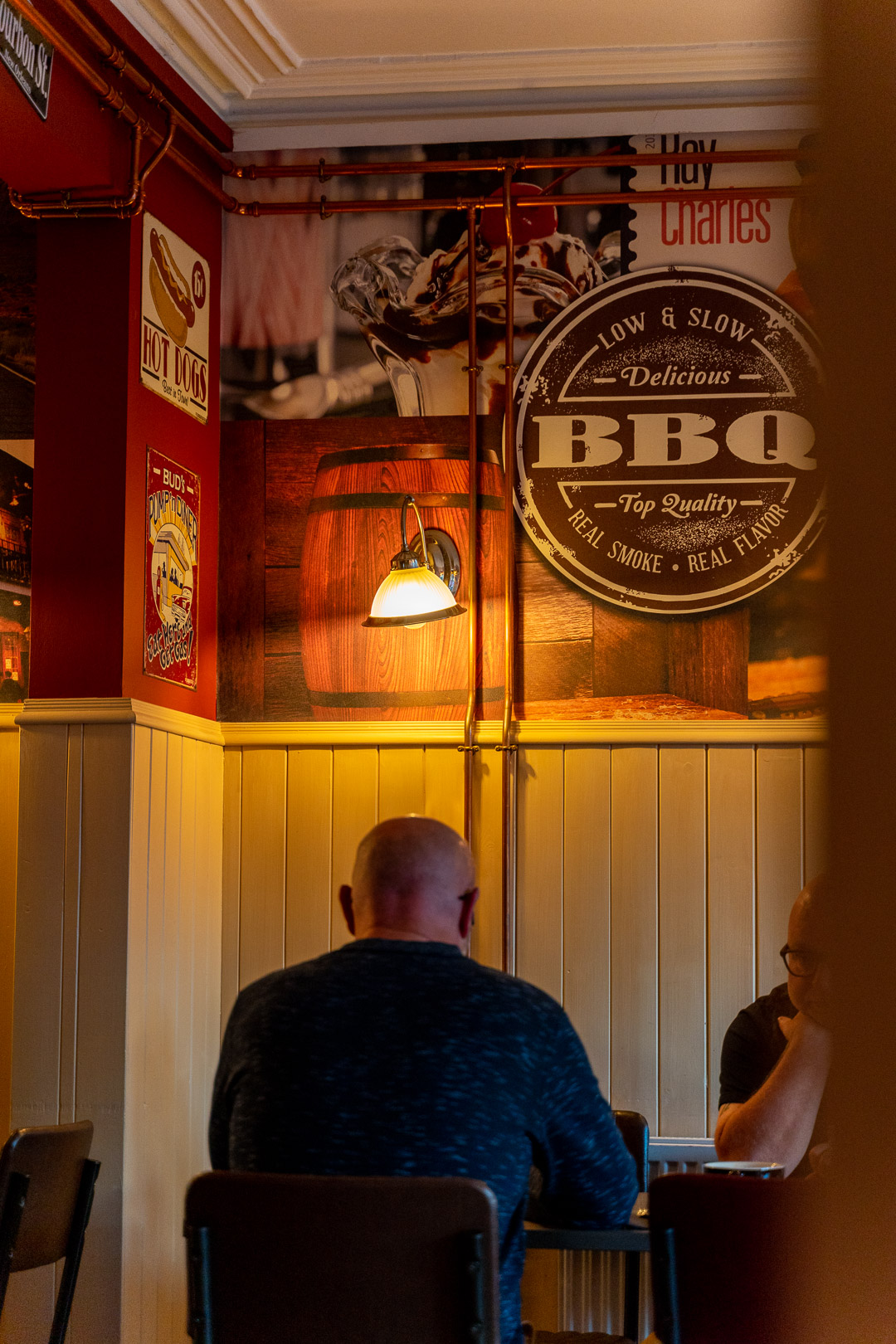 Where is Maggie’s Grill?

The restaurant is located within a few minutes walk of the city centre and as it was such a balmy evening, unusually so for Aberdeen, we decided to walk it. We arrived slightly early and thankfully, they had a table ready for us.

I was surprised by how small it was because I had it in my head that the premises were much bigger. There must have been approximately 10-12 tables available, which were mostly occupied. The restaurant itself was quite basic in decor but then again, I think for this kind of restaurant, the emphasis is on the food and not so much the surroundings. 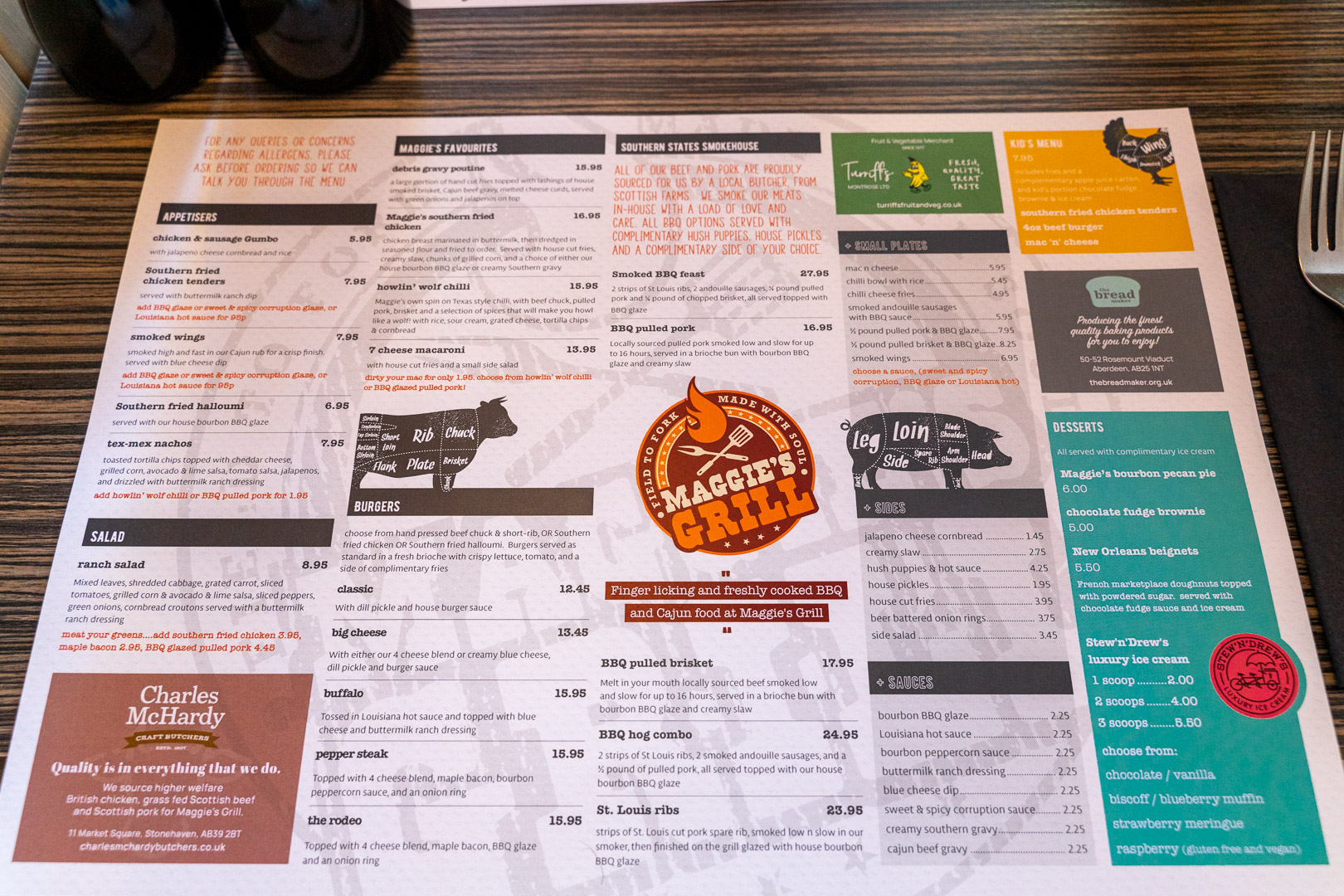 We received a friendly welcome and were quickly seated before being given a menu. We ordered a couple of cokes while we looked at the menu.

Me being me, I had already looked at the menu online and I was stuck between two choices: The BBQ Pulled Brisket or the Pepper Steak Burger. Both sounded exceptional.

Peter had made his mind up quite quickly after dithering slightly between the Debris Gravy Poutine and Maggie’s Southern Fried Chicken (£16.95). He chose the chicken. But he was always going to choose the chicken. 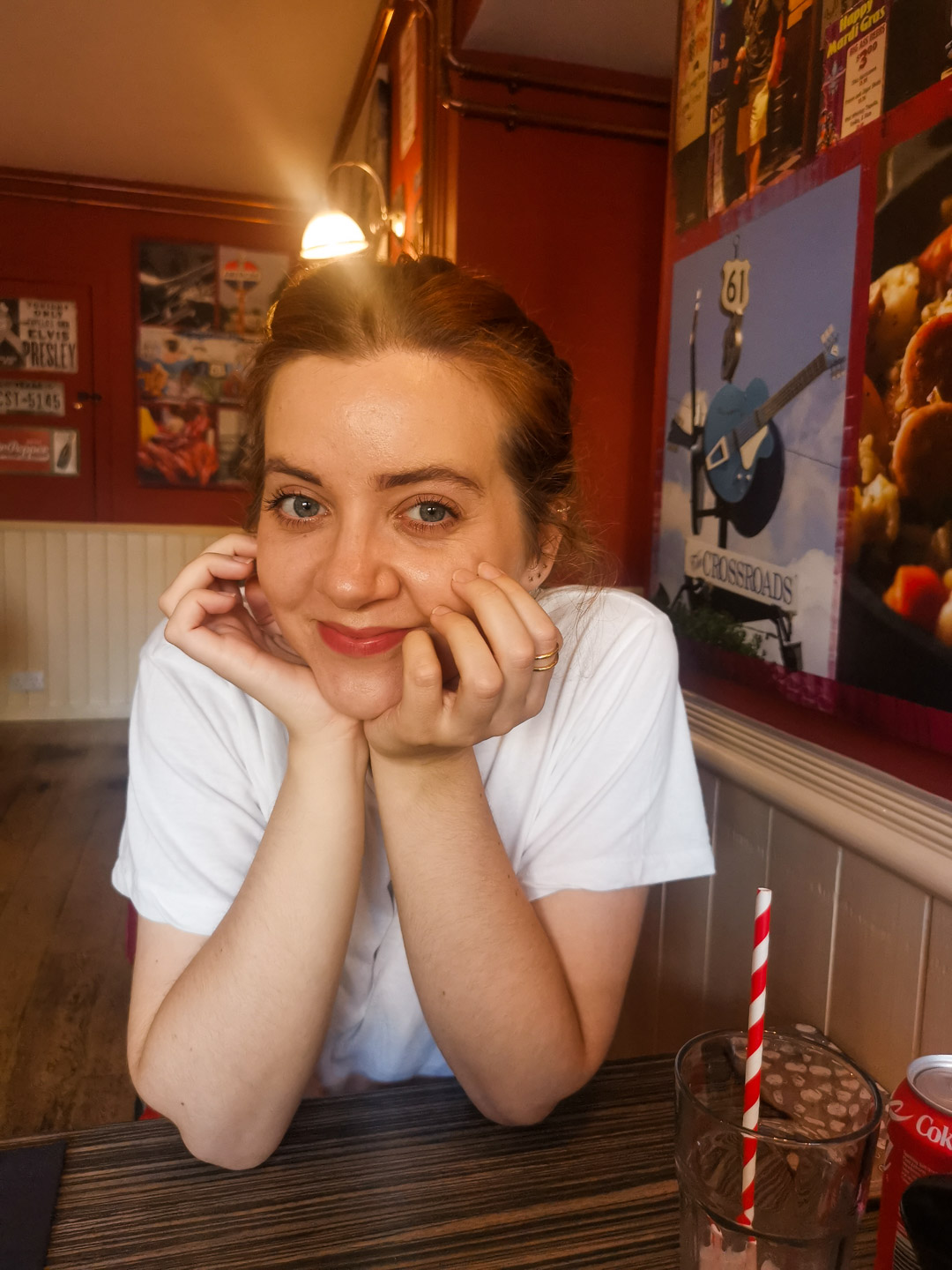 I decided to order tactically and the BBQ Pulled Brisket came with more offerings. Although slightly more in cost (£17.95), it still worked out as a better deal because it came with hush puppies, pickles and a complimentary side of your choice. I chose fries as my side because a meal is not a meal without potatoes, in my eyes. But the onion rings sounded like a good alternative.

The service was a little slow, but it was busy and I think they only had two members of staff waiting tables. It wasn’t an issue for us but it was noticeable, although I don’t suppose it’s somewhere you would go if you were in a rush but perhaps it’s worth noting. However, I can say that once we ordered, the food arrived very quickly.

We were seated at a small table for two and the plates were so big and so full of food that I really didn’t know how we were going to fit everything around us. And as soon as I saw my plate, I knew that I had made the right choice. 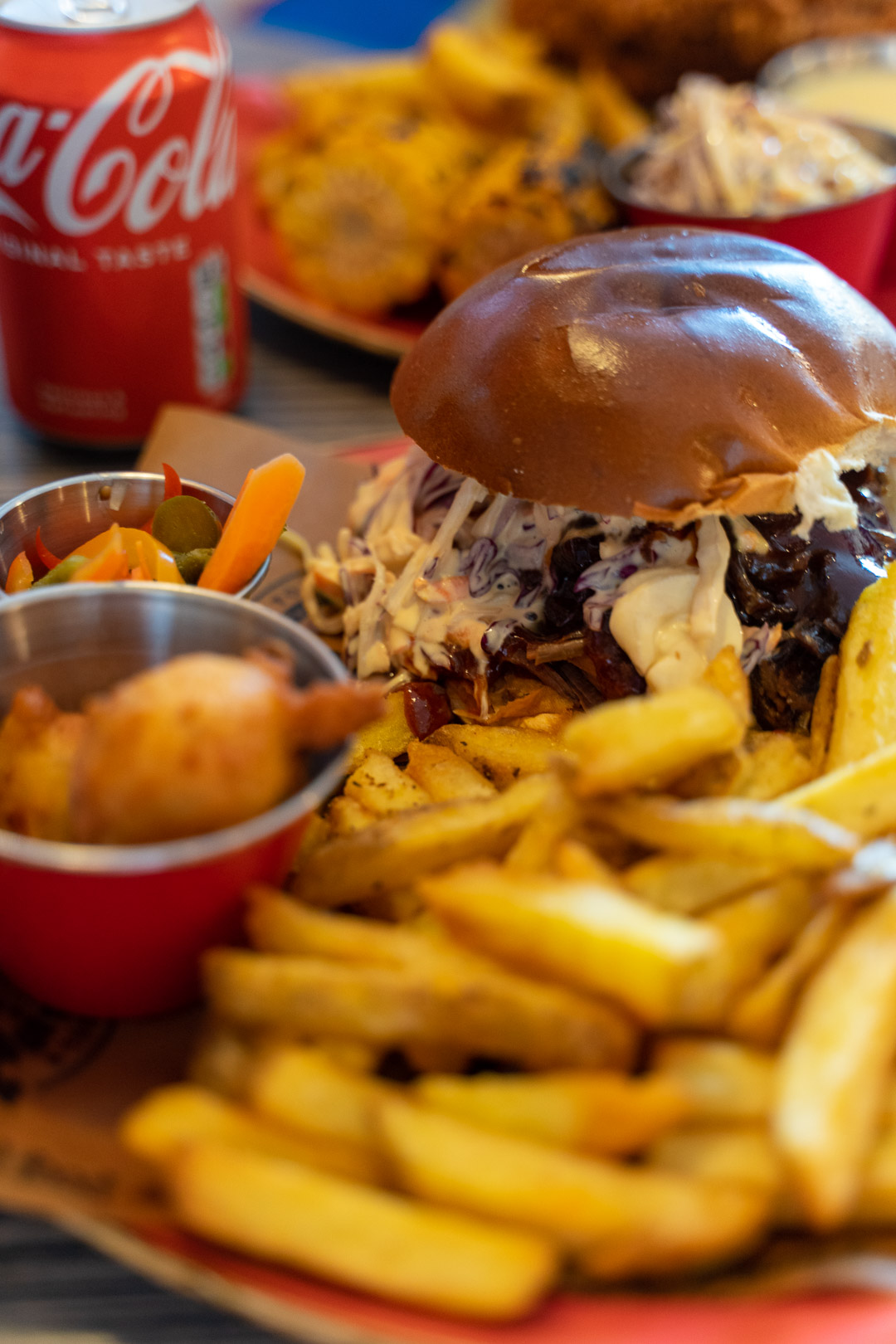 The slow-cooked beef brisket along with the bourbon BBQ sauce and the creamy slaw looked really tender and delicious. The portion of fries was much more than I had expected, while the hush puppies and pickle sides were smaller than I had anticipated. Altogether, it was more food than I needed, while equally being just the right amount of food, if you know what I mean!

The beef is smoked over a 16 hour period and was just as nice as I had hoped that it would be. Very soft, easy to pull apart and full of flavour. I wasn’t such a fan of the hush puppies, which is like a deep-fried cornbread ball, but Peter really liked them. I was very excited about the house pickles but they had an unexpected kick to them! Nothing overwhelming, just unexpected.

Peters chicken was coated in buttermilk, came with a side of fries, some slaw, corn on the cob and he was given the option of the bourbon BBQ glaze or some creamy Southern gravy to go along with it. He chose the Southern gravy and I think that was the right choice for the dish. He devoured it quickly, really enjoying it and surprisingly, he did not have room to help me finish mine! A first! 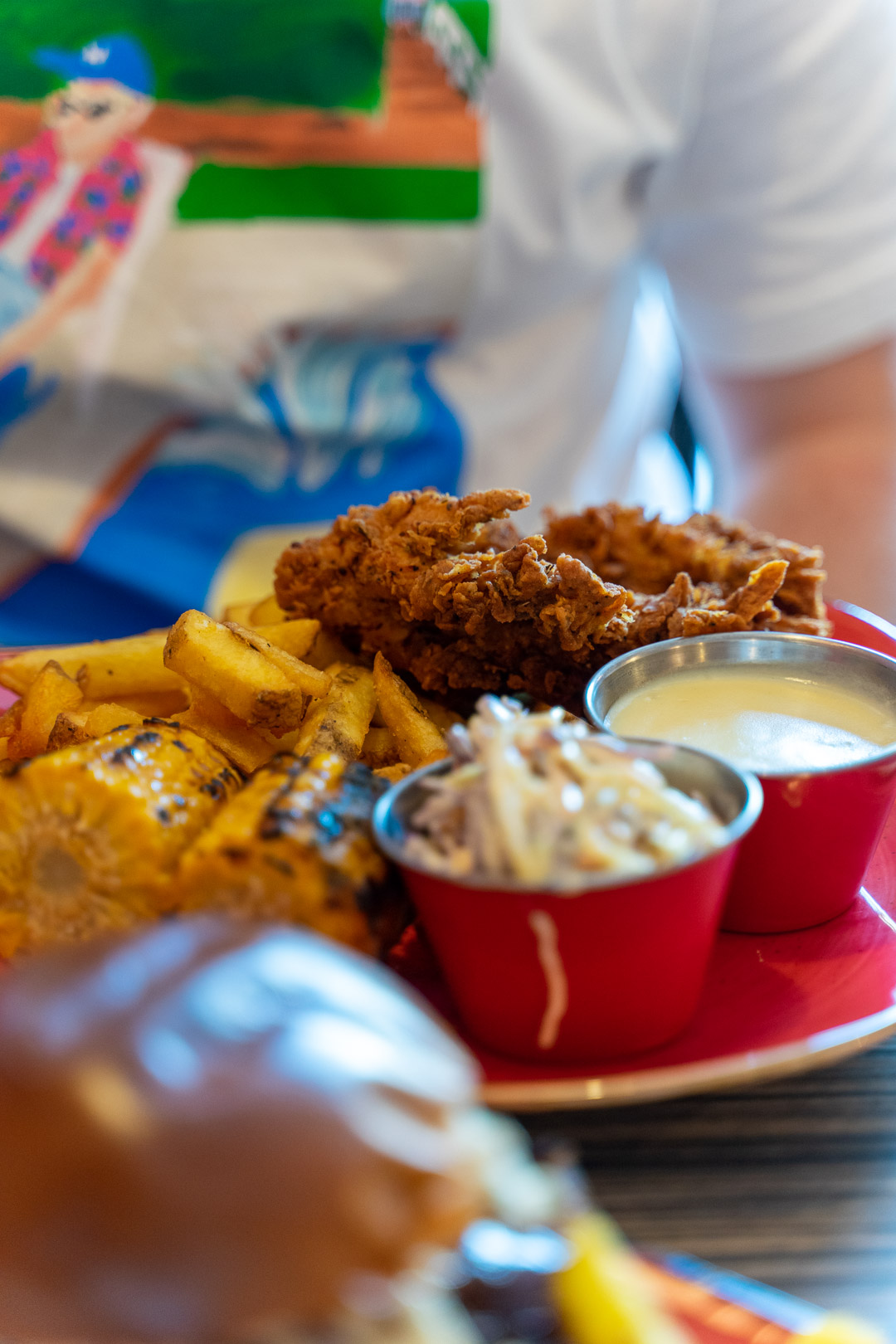 You can see on the menu that they choose to use and support other local businesses for the majority of their foods, from butchers, veg and bread. I think this is great, and if you can, why not! Using the phrase ‘from field to fork’ on their website, they obviously take pride in using good produce.

At the beginning of our meal, we were obviously feeling quite optimistic and had hoped to order some beignets for dessert, but alas, we were beaten by the mains. That’s no bad thing though, I’m actually seeing it as an excuse (do I need one?) to go back and write some more reviews of my experience.

If you are looking for some great BBQ Aberdeen spots, then I would definitely recommend taking a look at the Maggie’s Grill menu. And if you do plan to visit, reservations are definitely advised because this is a very popular restaurant in Aberdeen. 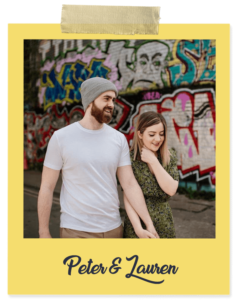